Real trials aren’t like movies — but we can still learn from watching great actors question witnesses and argue to the jury. (Who cares if they violate basic rules of procedure and evidence?) Like acting, trial work is all about physical presence and oral performance. When you’re tired of reading opposition briefs or summarizing depositions, enjoy a trial movie!

Witness For The Prosecution

One of the best plotted and dramatic courtroom dramas ever — perhaps not a surprise when you know that Agatha Christie wrote the screenplay. Many versions have been made, but for good reason, the classic is the 1957 version directed by Billy Wilder and starring Marlene Dietrich, Charles Laughton, Tyrone Power, and Elsa Lancaster. Charles Laughton plays the veteran 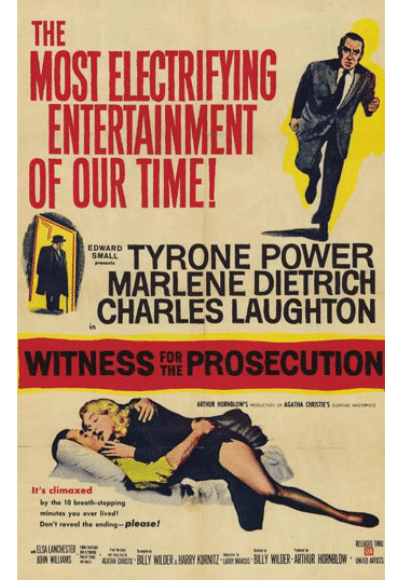 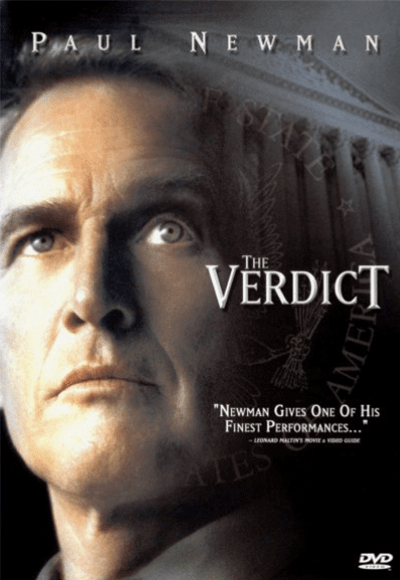 This movie explains why rates of substance abuse and depression are so high among lawyers. That judge: ugh! But this is a seriously good movie about how trial can really break your heart, no matter what side you are on. Paul Newman is a drunk, burned out plaintiff attorney who is talked into taking a medical malpractice case. He fights

To Kill A Mockingbird

One of Gregory Peck’s greatest roles is Atticus Finch, a small-town Southern lawyer who takes on the establishment when he is appointed by the court to defend Tom Robinson, a black man accused of raping a white woman. His daughter, Scout, watches the trial unfold and learns about the complicated relationship among truth, justice, and the justice system in 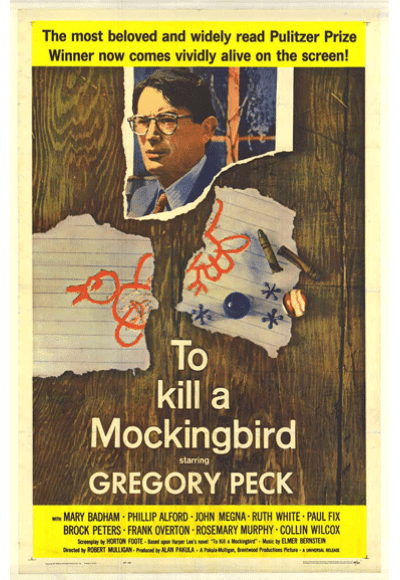 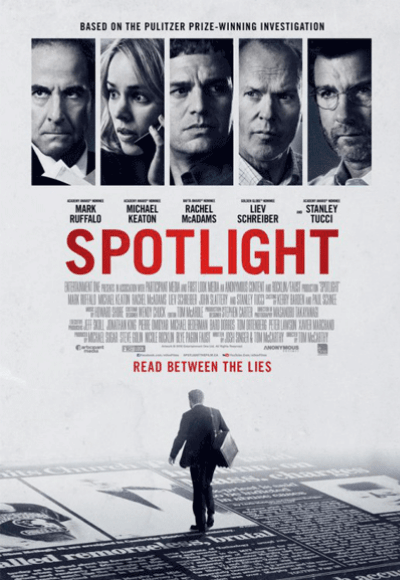 This isn’t a trial movie — it’s an evidence movie with the power of a trial drama. Based on The Boston Globe’s investigation into priests accused of child molestation, Spotlight brings investigative journalism and evidence collection alive as journalists and one committed, crazy plaintiff’s attorney work together to unravel a conspiracy of sex, abuse, and power amidst the Boston power elite.

Coppola takes a wide view of the story and creates a powerful ensemble piece. The movie follows a young, scrappy attorney played by Matt Damon as he evolves from a down-and-out recent law school grad simply trying to survive, into a powerful advocate on behalf of clients with a bad faith insurance lawsuit. The film is written from the 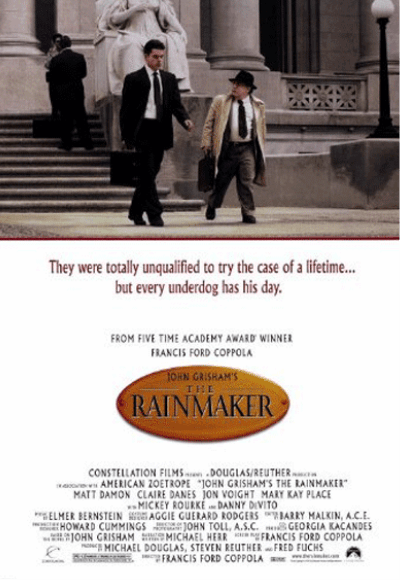 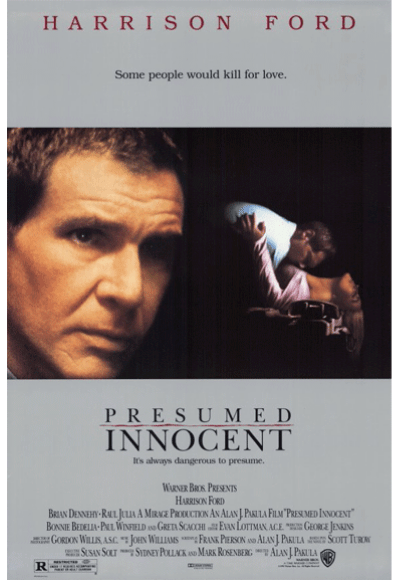 Alan J. Pakula (based on a book by Scott Turow)

Presumed Innocent is based on one of Scott Turow’s best legal thrillers and puts prosecutor Rusty Sabich (Harrison Ford) into everyone’s nightmare scenario — being accused of a serious crime one didn’t commit that wraps around something else you did that, while not criminal, does not look good. Sabich is accused of murdering a colleague with whom he was having an affair.

Joe Pesci plays a rookie lawyer from New York come to defend his nephew and friend for murder in a small Alabama town. As you can imagine, he and the local judge blend as well as oil and water. Watching this movie is an extremely entertaining way to learn some of the basic rules of fact and witness examination. 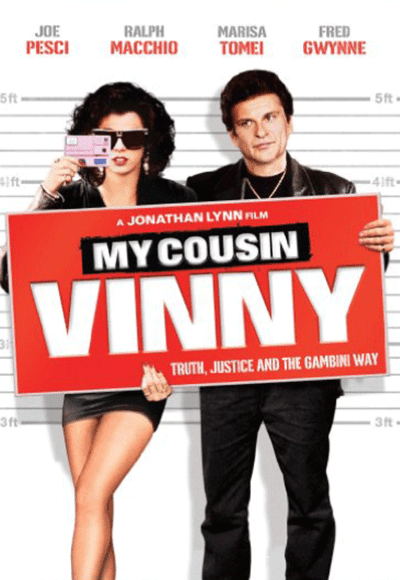 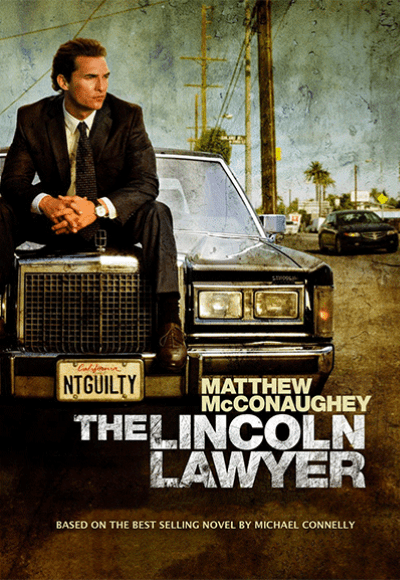 Brad Furman (based on a book by Michael Connolly)

Matthew McConaughey plays Mickey Haller, a middling criminal defense lawyer whose office is his car — hence the title. He gets hired by a wealthy real estate maven to defend her beloved son, who is accused of murdering a prostitute. As Mickey investigates, he realizes that the case is entangled with another murder case he defended years ago, which

This military justice drama tackles an age-old tension in our country’s military between the need for obedience to hierarchy and authority on the one hand, and the need to honor the values of our democratic society, with its respect for the sanctity of individual human life, on the other. The case arises from the death of a young Marine 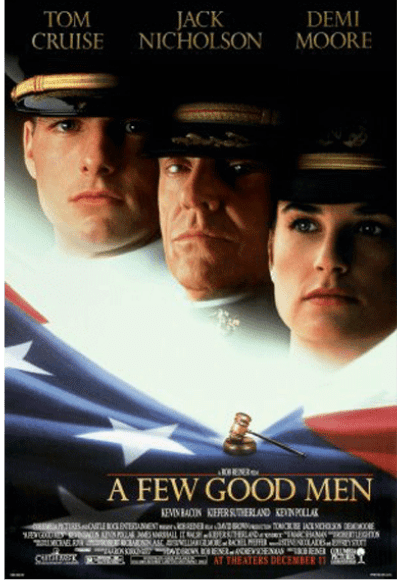 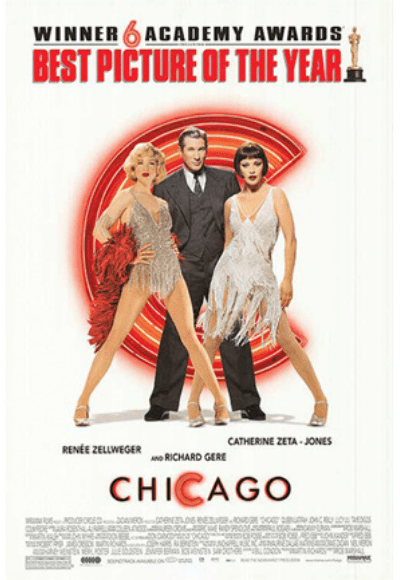 In Chicago, Renee Zellweger (Roxie Hart) and Catherine Zeta-Jones (Velma Kelly) play women accused of murder. Roxie kills her boyfriend when he jilts her and refuses to make her a star, and Velma killed her husband and sister when she caught the two in bed together. With the help of celebrity lawyer and first-class spin artist Billy Flynn (Richard

Almost as much fun as watching a mock trial — and it can create as much agita and indigestion as you watch Henry Fonda break one of the most basic rules of juror conduct to win the day. The original, shot in black and white, comes across as a bit stagy and old-fashioned in some ways, but the powerful 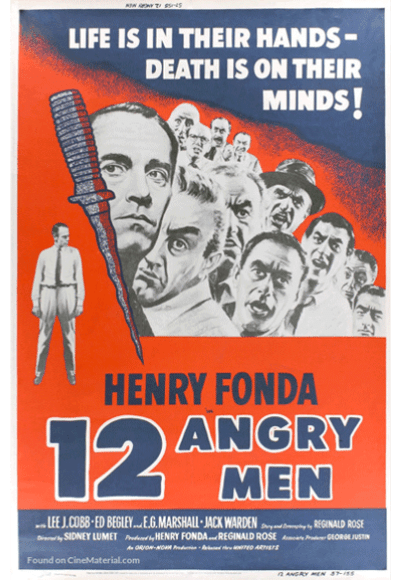